Phone designers are changing their techniques. Recently LG have released the new G FLEX 2, with a new fresh look on phones. As suggested by the name “FLEX,” the G FLEX is very curved. The new innovative design makes this phone not just pleasing to the eye. But to the palm of your hand, the whole phone is one long curve, so it rest easily in your hand. LG has made a very brave move in handset design. Another curved phone is the Samsung S6 Edge which I believe will be in close competition. 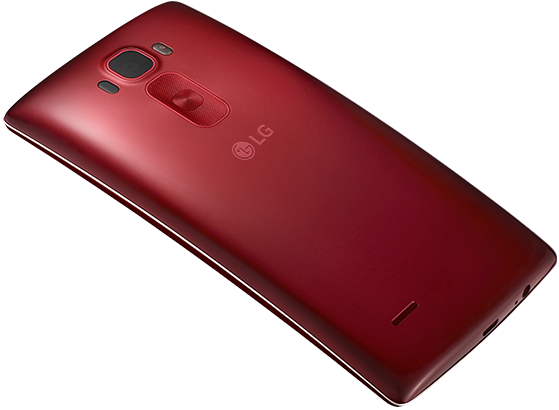 
Camera (Front)
Camera (Recording)
There are few extra features that are not as common in phones that you might actually want. LG have made a self-healing scratch case for the FLEX 2. It can recover from light scratches in roughly 10 seconds, due to its high density molecular shell. Also LG have removed any buttons from the frame of the FLEX 2, so there is no chance of accidently changing the volume or locking the screen whilst you hold the phone. This is good, but it can take a while to get used to the buttons not being there. 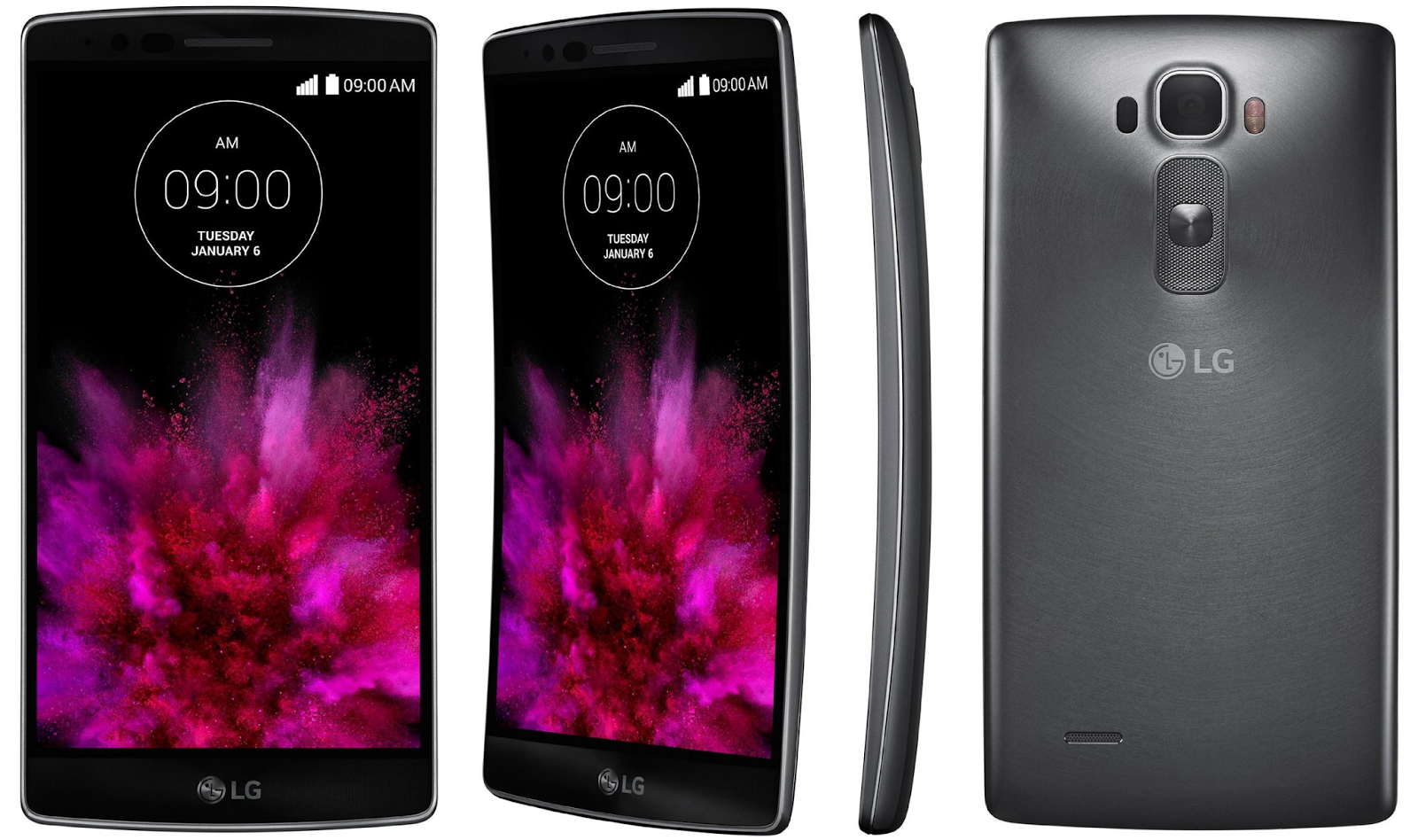 LG have created the G FLEX 2 as a trend-setter to change the way all mobile phones are created. It may inspire other manufacturers to make curved and slanted phones. Although I believe that this will take some time, as to actually make a curved phone, requires lots of time and money; screen glass will need to be freshly made to be curved, the components inside will be very hard to fit in (If it’s curved there isn’t as much space!) another factor that may slow down the “Curved Revolution” is the fact that people might not even like it. Some may prefer a flat phone to be honest!
But for me, I would not be afraid to try something new. And buy more phones and technology that have more intricate designs. I love the fact that LG are pursuing this new breed of phone, because despite its overall difficulty to produce, LG have still made another fantastic smartphone with moderately high-end specs and a very high-end design.
Posted by PerspecTech at 10:28