The LG G Flex 2 is yet another new and innovative phone from the company but unlike the IPhone 6, this one’s supposed to bend.  Sticking with the idea from the first G Flex, the device is based heavily on engineering aptitude rather than implementing hardware for an ideal phone. This makes it almost a big mash up of parts making a brand new phone. The G Flex 2 has improved greatly over the first, being more refined and sleeker in most ways.

What makes this phone stand out? It’s curved. Most people seem more interested in external innovation when it comes to phones rather than internal processors. This is not always the case but the public has spoken. You have to have something that another phone doesn’t in order to be noticed. The main reason people might want this phone is simply because it’s different. But the buyers will likely only have satisfaction in rubbing this phones curve in their friend’s faces.

The 5.5 inch screen (like that of the OnePlus One) makes it large for a smartphone, and the basic bold red colour makes it stand out even more. This phone is a pure extrovert, yet is a perfectly decent smartphone to boot. Its glossy finish gives it a resistance to fingerprint smudges and its cover is ‘Self-healing’ which I suppose is a neat little trick that will keep the phone looking new for longer, but having the ability to recover from surface scratches in less than 10 seconds has its limits.

The phone has a great 3GB of RAM and uses a 3000mAh battery for long lasting usage with rapid charging technology. It uses the Snapdragon 810 processor and also provides support for the new tri-band LTE. The OLED front screen has been upgraded to 1080p from 720p on the original G Flex and the 13 MP camera allows for sleek images and also carries the ability to record 4K video.
So this phone’s got the looks, the specs, and very small bezels around the display. Is there anything else? The curve is more subtle than that of the original G Flex but as for how it feels in hand I cannot say as we do not have this device for review. It seems the curve would be comfortable when making calls too as it curves with your face, potentially improving your call quality rather than slapping a brick to your ear to call someone.

So should you buy this phone? I’m not saying no. It has decent specs for a 2015 smartphone, and the curve makes it stand out from many smartphones. The curve is obviously an external addition but it allows those of you who make a phone a fashion accessory to show off, and those who want a phone for a phone can have a high end model, as long as you’re willing to pay £500 for it.
As per usual, if you’ve got any comments to make, leave us one down below or send us an email through the contact tab of our website. I hope I’ve enlightened you on the curved phone. 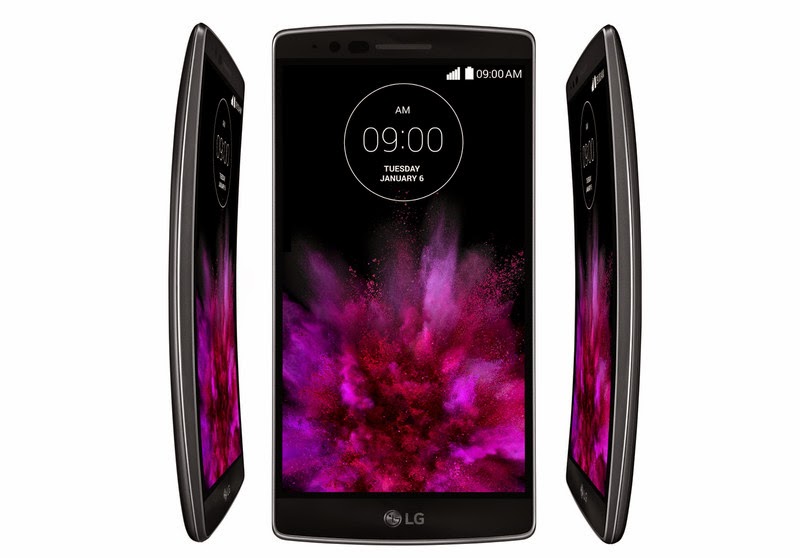