Sony Xperia Z4 - Will it be better?

It seems the Z4 will be arriving sooner than some might imagine due to the six month gap between phones that Sony has decided to adapt. Leaks have been around since January, and there has been more and more data around.

Sony have been rumoured to be focussing on the Xperia Z4’s screen. Many say it will come with a 5.4/5.5 inch display with a QHD 2560 x 1440 resolution and the same Triluminos wide colour gamut technology that’s been around with the previous Xperia Z models. Some claim that the Z4 will have 2 editions, one that has a 1080p display, and another with a 2K QHD. The 2K will likely be common in the UK and US while the other may be more widely available in developing markets in other countries.

The Z4 is looking to have 4GB of RAM and a battery of 3420mAh like that of the long lasting Z3 model before it which nobody will turn their nose up at. The phone is confirmed to have the Snapdragon 810 processor as Gen Tsuchikawa (Sony Mobile VP) stated in a Qualcomm press release. The phone is set to run Android 5.0 (Lollipop) supporting the 4GB of RAM with its 64-bit kernel. Internal storage is not confirmed but tipped at 32GB.

Sony’s Xperia range has always offered a strong phone design. The Z4 is a phone that looks a lot like the previous Xperia models available. That means we can already predict a superb build quality, resistance to dust and water, and a metal case with strong glass. There are to be some changes of course, the corners of the phone are to be more rounded and as common with new phone models, the bezels at the top and bottom of the phone are to be thinner than its predecessors. The Z4 is also rumoured to have improved waterproof capabilities than that of the Z3 and will not need a cover for the USB port to do so. Lastly, the phone is also tipped to have a glossy finish on the metal frame on the phones edge.

The word on the web is that the Sony Xperia Z4 will have a 20.7MP rear-facing camera and a 4.8MP front facing camera with a wide angle lens. This is the same number of megapixels as the current Z3’s (excellent) rear camera, but Sony are improving the camera by possibly implementing their new IMX230 Exmor RS sensor. This offers a speedy 192-point autofocus and real-time HDR. It also contains 2 extra lens elements for consuming more light, which would be a fantastic upgrade.
There may also be a Z4 Ultra released alongside the regular model with gives a more phabletty side to the phone. It is tipped to have the same chipset and RAM but a larger 5.9in screen and a slightly lower resolution camera (16MP, with dual LED flash), as well as a 5.7mm frame.

What do you think about the phone? Will you be buying one? As always let us know in the comments if you have something to add or leave us a message through the contact tab of our website. 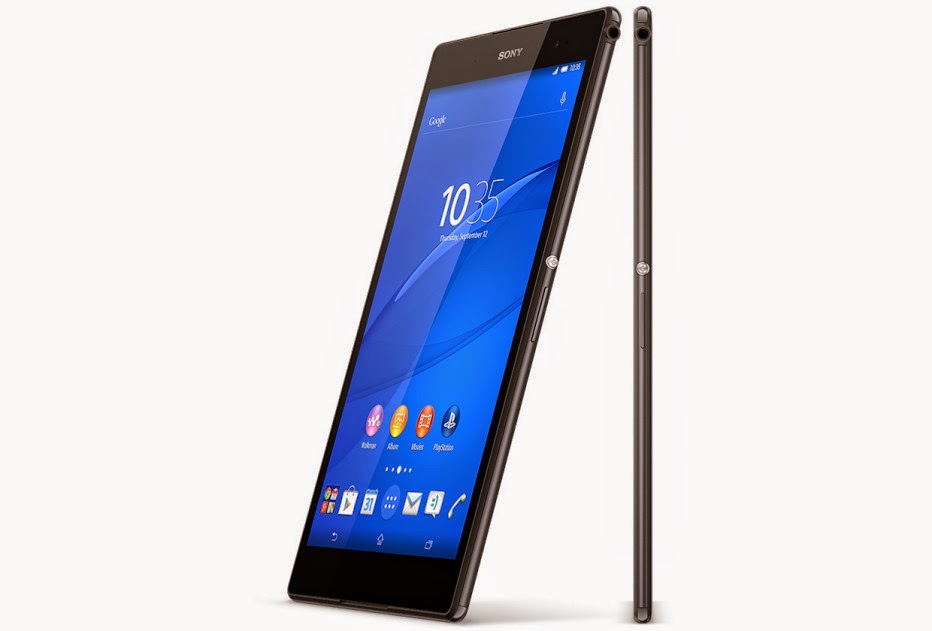