As a (not so) proud owner of an old school Sony Xperia mini pro so it was pleasing to see how far Sony smartphones have advanced in the past few years.
The first thing I noticed about the Z3 was the excellent camera quality, 20.7 MP makes an impressive phone camera by anyone’s standard and the camera captures excellent footage at a variety of light intensities and distances. 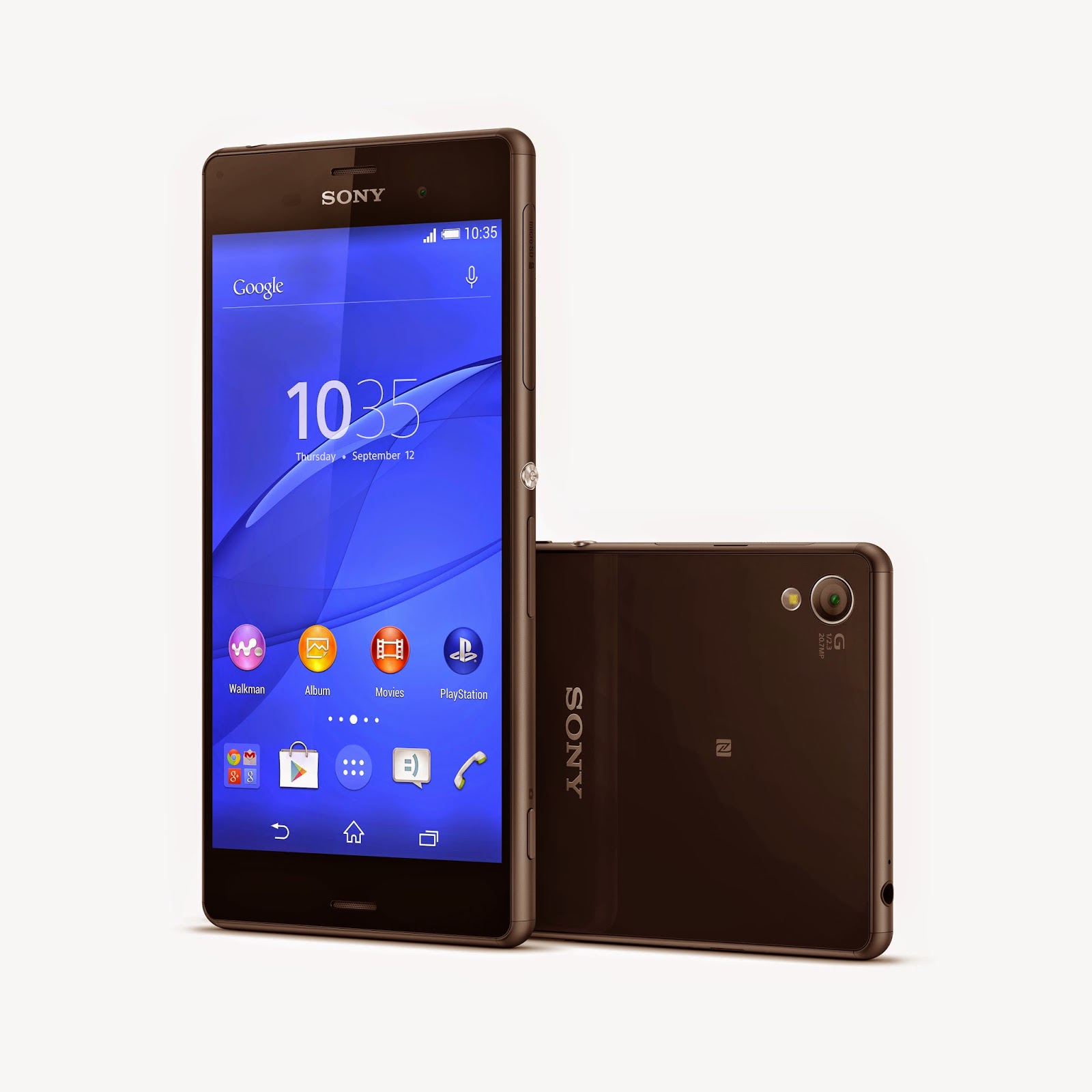 As far as visuals go I personally thing the Z3 is a stunning piece of work, its slender and sleek, shiny and sophisticated and basically just one sexy looking smartphone. The screen is bright and attention grabbing just as you would expect from a 1080 x 1920 IPS LCD capacitive screen.
However one major design flaw in the fact that the back of the phone is glass which is potentially the start to an unfortunate series of events. Firstly this leads to the back of the phone getting very hot after prolonged use of the phone (roughly 30 minutes), which makes that hands sweat and the phone uncomfortable to hold. Now as the glass back of the phone is already virtually frictionless this then often lead to the pone slipping out of your hand and although both the screen and back glass are shatter-resistant this doesn’t mean repeated drops won’t cause some sizeable damage.
UI lag on the Z3 is virtually non-existent thanks to the Quad-core 2.5 GHz Krait 400 central processing unit and the phone is more than capable with running countless apps and performing many tasks.
As an added bonus the Z3 comes with android version 4.4.4 (kitkat) however it can be easily upgraded to version 5.0 (lollipop) showing that sony are really pushing to keep up with its smart phone competitors.
Finally the sound quality on the Z3 is very pleasing, allowing for strong smooth audio and no irritating background crackling, of ever-present hum if you try and turn it up so the sounds are actually audible.
It's a wonder why Sony is failing to be a strong member of the smartphone market share with such excellent phones at competitive prices!
What do you think? Is the Z3 right for you? Is Sony doing the right thing in potentially closing their smartphone manufacture down? Let us know in the comments below!
Posted by PerspecTech at 13:29