The New MacBook just got an early unboxing. 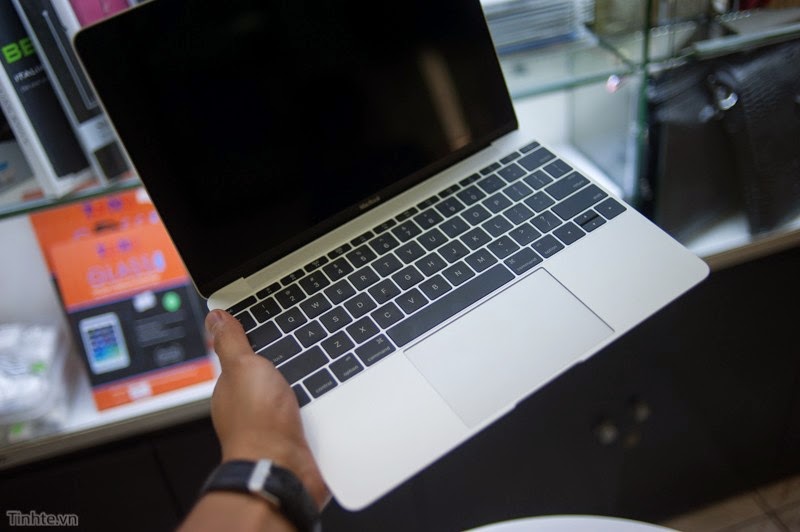 Apple's latest addition to the MacBook lineup has just received an unboxing over a week before it's scheduled release. The 12 inch Retina MacBook, announced earlier this month, is Apple's thinnest MacBook ever. A Vietnamese site Tinhte.vn has somehow managed to get hold of a brand-new silver MacBook and recorded the first unboxing.

For obvious reasons, the entirety of the video is in Vietnamese, however never the less it still gives you an early look at all the awesome features the new MacBook offers like the brand new USB-C type port, edge to edge keyboard and super thin profile.


Tinhte.vn has also included additional photos on their official website & a full video on their Youtube channel as seen above.

Apple is yet to officially release the new MacBook with its official release date being April 10th, with Apple yet to announce whether or not it will be offering pre-orders ahead of that date.

How do you think they got their hands on the new MacBook early? Is Apple not cracking down on leaks hard enough? Let us know in the comments below!
Posted by PerspecTech at 20:58