An Android User's Guide to Smartwatches

An Android User's Guide To SmartWatches

Before embarking on a journey through the Android Smartwatch space - I need to split the wearable category into sections. The two main sections are the Fitness trackers and the Smartwatches. To distinguish between the two, a Fitness tracker may be able to tell the time and show you notifications but must primarily be branded as a Fitness device, whereas a Smartwatch may be able to track your fitness, but must be branded as a smartwatch, rather than purely an elaborate fitness tracker. Now we've got that out of the way, let's get on the topic of Smartwatches.


Right now, at the start of 2015, the ( most obvious) Smartwatches available to Android Users are:

This square Android Wear smartwatch by Sony features a 1.6" LCD screen, with a 320x320 pixel resolution-Not a bad screen, but not at all the best on a Smartwatch. It has 512mb of RAM, so it'll be perfectly speedly for the purposes it can be used for right now, and 420mAh battery - meaning the device will probably get you through the day with it's ambient screen on, with moderate use. It features NFC, so Google Wallet can be used through the device and other funky NFC features like NFC tags. It features full IP68 waterproofing, but I wouldn't recommend going diving with the device. It is available in several colours of rubber straps, and a metal strap, which does still maintain the IP68 rating. It is currently priced at about £220 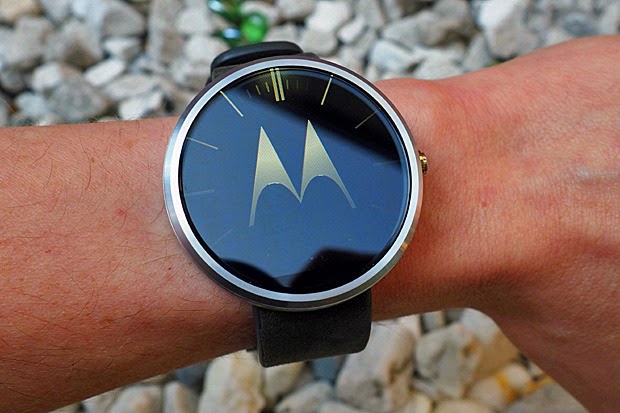 The Moto 360 is famous for being the 'best looking Android Wear Smartwatch' - however, the device features a small black cutoff of the bottom of the screen - the device is not a full circle, which is not something most tech reviewers will show you. The device has a round 1.5" LCD display, with a resolution of 320x290 Pixels. It features a stainless steel design and a leather strap. It lacks the features, but it makes up for it with the design. Unfortunately it only has a 320mAh battery, which will not get you through a full day without recharging if you have the ambient screen on - but the 'flat tyre' allows there to be an ambient light sensor so the screen can use auto brightness. The Moto 360 costs around £170. 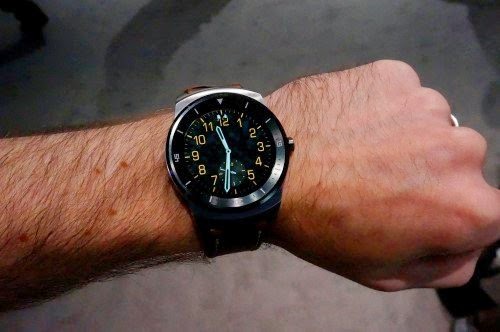 The LG G watch R is my Smartwatch of choice. It features a 1.3" OLED screen, which means that the pixels displaying Black do not need to be turned on at all - saving a lot of battery. The device features a 320x320 pixel resolution screen. The battery is 410mAh, less than the Smartwacth 3, however the device features the battery saving OLED display, which means the device can safely last two whole days with moderate use. The device has 4GB of storage available to you,, so you an store files in the deviice instead of a memory card and features a water resistance of IP67, meaning it is water resistant up to 1M. The device retails at about £200. 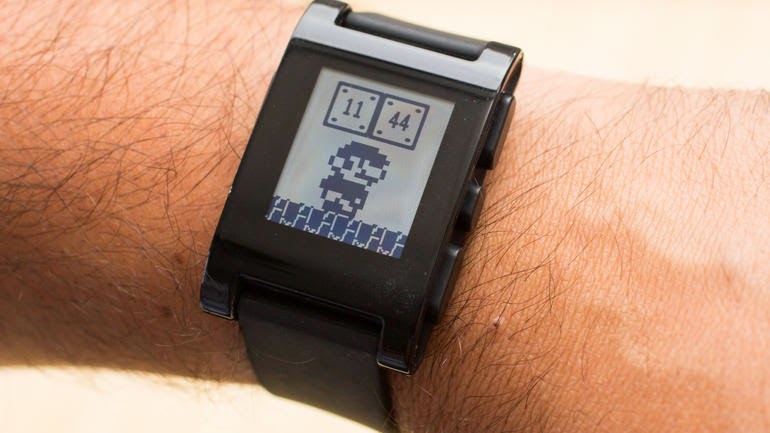 The Pebble is a crowdfunded E-Ink smartwatch, meaning the device has no backlight and as such, the battery lasts a lot longer than any Android Wear smartwatch on the market. The screen is a 1.18"x1.97" LCD E-Ink display. It has a resolution of 144x168 pixels, which is so much less than the Android wear watches, but this all contributes to the better battery life. The device is water resistant, and the battery is 130mAh, which is significantly less than any other, but lasts longer due to the screen technology. The Pebble retails for under £100 and is a great choice for anybody who needs a long lasting watch battery - oh, and the screen is not touch capable! 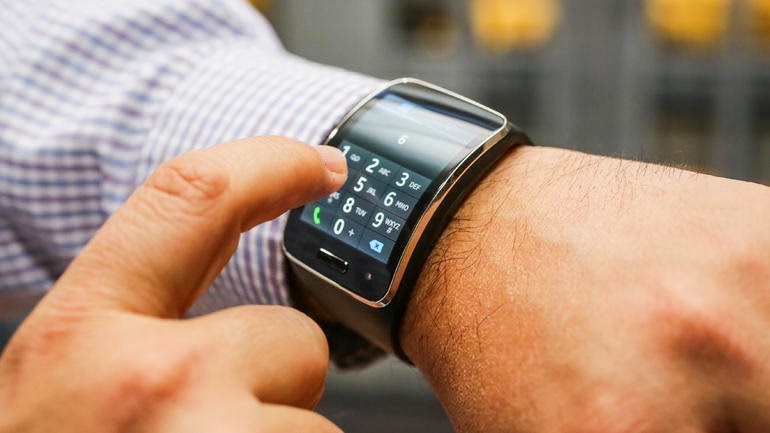 The Samsung Galaxy Gear S is a very interesting Smartwatch - because unlike all the other smartwatches available, this does not require a phone to work.
It features a 2" Super AMOLED touchscreen display, with a resolution of 360x480 pixels, which is a much higher resolution than any other in this list, it features a Tizen operating system, which is a little more complex and less easy to learn than Android Wear, but then again, it isn't the same form factor - it can be its own device. You can use this as a phone. If you're the kind of person who wants to stand out, there is no better option than the device which will make people's heads turn anywhere you go. The device retails at £285 but doesn't require a phone to use.

So, are you looking for a new Smartwatch, or buying your first? I hope this little list was able to help you out. If you have any questions, don't hesitate to comment below!