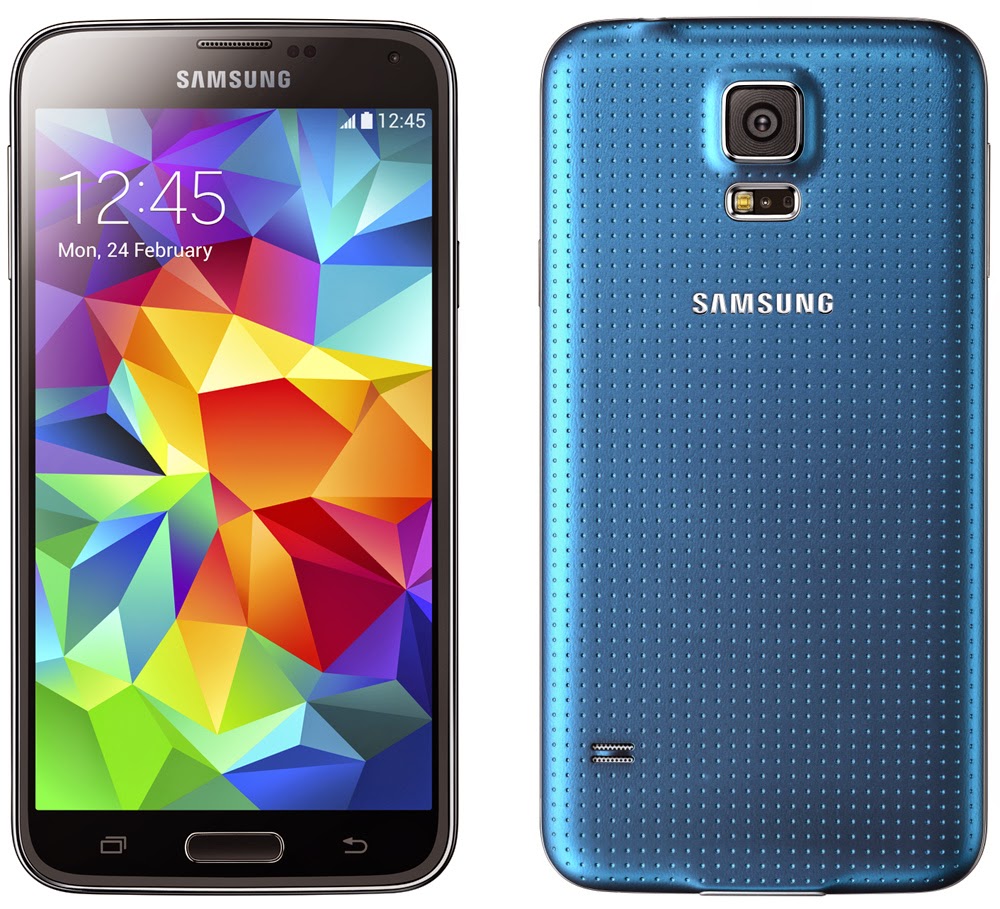 When reviewing the S5 obviously the property that stood out the most was the waterproofing, a trait becoming more and more common amongst current smartphones, the manufacturers say that the S5 I waterproof up to 1M depth for 30 minutes, and although we didn't quite push it to its limits, I discovered that the phone is in fact relatively waterproof. The only downside to this is that the phones touchscreen cannot be used whilst the phone is submerged or even just wet.
Another thing I obviously picked up on whilst using the S5 was the technicolor wonderland of the Super AMOLED, 5.1”, 1080 x 1920 HD screen, which in cooperation with the 16MP back camera of the S5 means stunning photographs can both be captured and viewed in the palm of your hand.
As well as this the S5 has a more than capable internal processing unit, the phones quad-core processor allows for next to no stalling or delays whether you’re browsing the many corners of the internet using Vodafone’s super-fast 4G, just flicking about the home screen or even tapping away on crossy road.
The S5 has the very intuitive idea of a built in heart rate monitor located on the back of the phone next to the camera which while it is a very original and unique idea, it is unfortunately rather faulty with only 1 in every 5 attempts succeeding in giving you a heart rate, and by this time it is through the roof anyway because you’re stressing about why your phone isn't working properly.
The battery life on the S5 is claimed by the manufacturers to be 21 hours of talk time and although this is excellent for a modern smart phone this does result in the battery taking forever to fully charge.
One major benefit to the S5, particularly for myself was that it has an internal storage capacity of 16GB, now as a person that mainly uses their phone for music this meant that I could fit near enough every track in my music library onto the S5 as well as having a few vital apps (Facebook, messenger, candy crush saga etc…) meaning that this storage capacity partnered with the more than impressive battery life meant that no a spare moment passed in my time with the phone when I could plug in my headphones and block out the world.
Finally one slight drawback to the S5 I reviewed was its appearance, although the phone shape is nice and thin and effectively everything a smartphone should be, the colour (‘copper gold’) reminded me of more some 2 carat Argos jewelry than a gleaming 24 carat gold ingot. This plastic gold is not quite Apple Watch gold. This however this isn't an issue with the other colours.
So those are my opinions on the Samsung Galaxy S5 but what are yours? Let us know in the comments bellow or email us through this website. Thank you for reading and I hope this helps you decide if the S5 is right for you.