The Perfect Smartphone for 2015 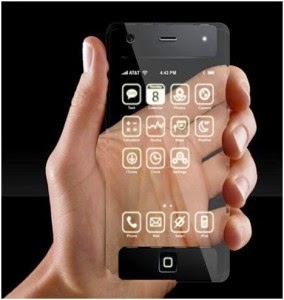 This is going to be a compilation of features I would want in the phone I would buy no questions asked this year. This device won't be produced by and manufacturer and probably couldn't be for logical reasons I don't understand as a consumer, However it's fun to share what I think, and it'll be interesting to see what you think.

The Screen.
I currently use an LG G3, which has a 5.5" display, which is absolutely stunning. After experiencing this, I really don't think I could go back to a 5" screen or even less. 5.5" would scare off a lot of potential users, but I have big hands, so it's perfect for me. It would have to be AMOLED, as the 5.5" would otherwise consume a hell of a lot of power. I also gotta have that QHD. Some people say they can't tell the difference, but you certainly can, especially after suing a QHD phone, every other device looks like a potato.

The Camera.
A huge issue I have with phones nowadays is their focus on cameras. I rarely use my phone's camera, and when I do it's never for photographing things like mountains or macro shots of insects. I don't need a 20 megapixel sensor, especially if it will cause the camera lens to poke out of the back shell of my phone. I require a camera to be flat with the back of my phone because I refuse to put the thing face-down. If the camera sticks out, the camera gets scratched - period. No matter how gentle you are with it, it will get scratched. If you can't put a camera above 13 megapixels in there without making it protrude, don't. I'm happy at 13, so long as you can lie flat. 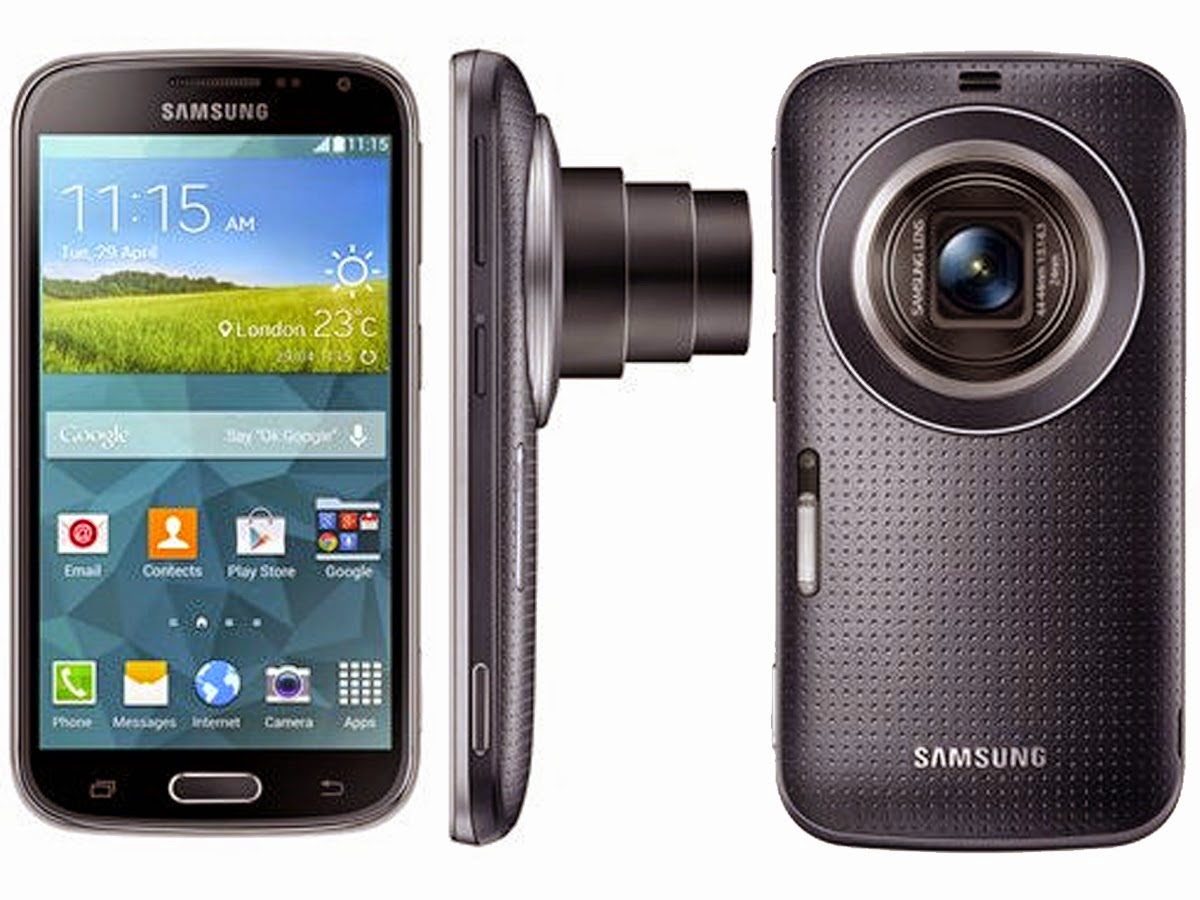 The Speaker(s).
HTC have recently been slapping their patented Boomsound on everything they produce, which does sound fantastic, but makes the device a lot taller than I'd like. In fact, I'd have rather had the HTC One M8 have no Boomsound Speakers, but still perform how it did than be as tall as it is. This being said, I like dual front facing speakers. The speakers I have in mind are those from the Nexus 9 tablet, which build the speakers in-between the bezel and the edge of the device, providing stereo sound, but not requiring quite so much space. This would allow me to enjoy my 5..5" screen even more because the audio would be as beautiful as the screen. YouTube here I come. 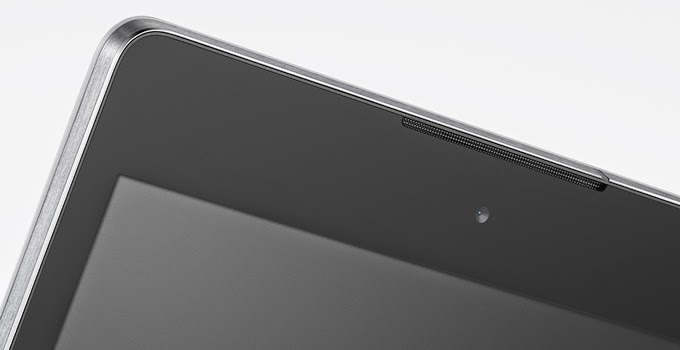 The body.
The device would definitely favour metal as a design aspect. There would have to be metal around the screen from top to bottom - this would give it a great feel in the hand and make it feel sturdy and give it that expensive feel to it. The back of the device would be glass, which would maintain the expensive feel. The bezels would be as thin as possible and the device would have a small chin on the bottom and top of the screen to allow for the speakers and extra battery size. There would have to be rear-facing buttons, as it's something I've fallen in love with since using the G series of LG phones. 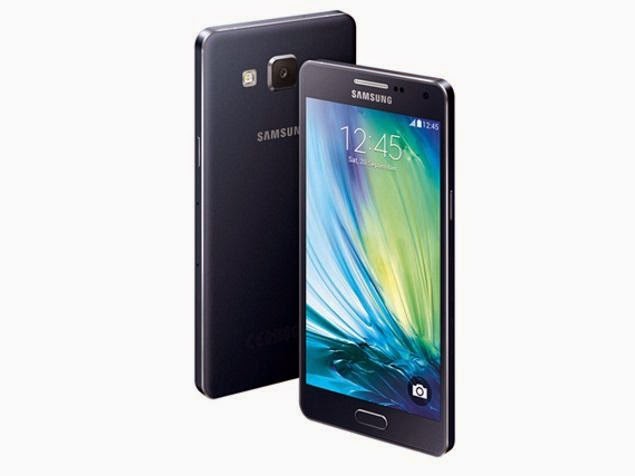 Inside.
I'd expect there to be 8 cores, running at about 2.7GHz at least. I'd be happy with a snapdragon 810 chipset, even with the potential overheating issues and I'd want to have at least an Adreno 330 GPU. 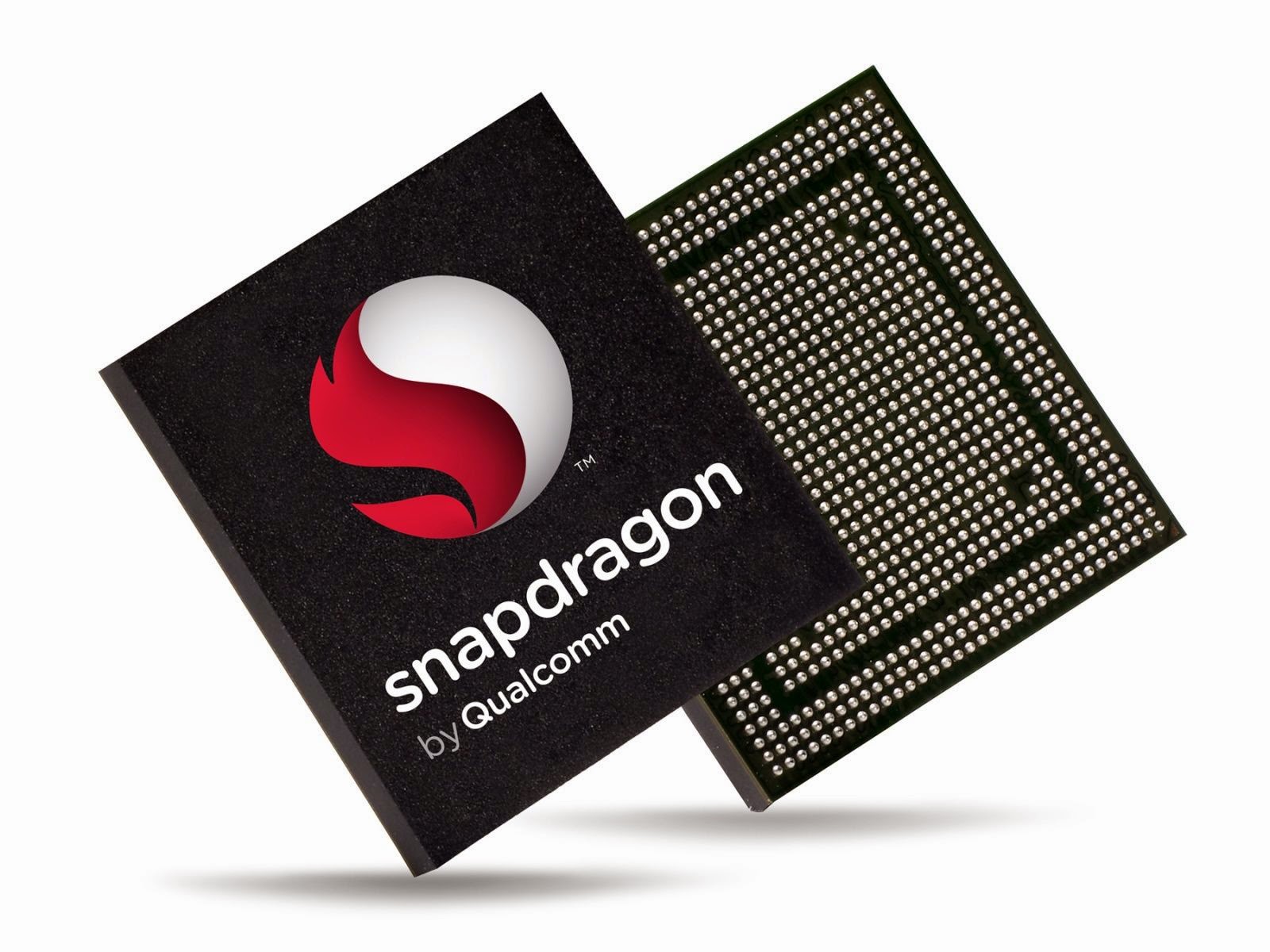 The software.
The device would, preferably use Android 5.1, with fairly stock android, however I'd prefer if there were some Motorola bonuses, such as Moto's notification screen each time you approach the device and motorola's voice command customization. I also really like LG's enlarged software buttons and would like to see these return. 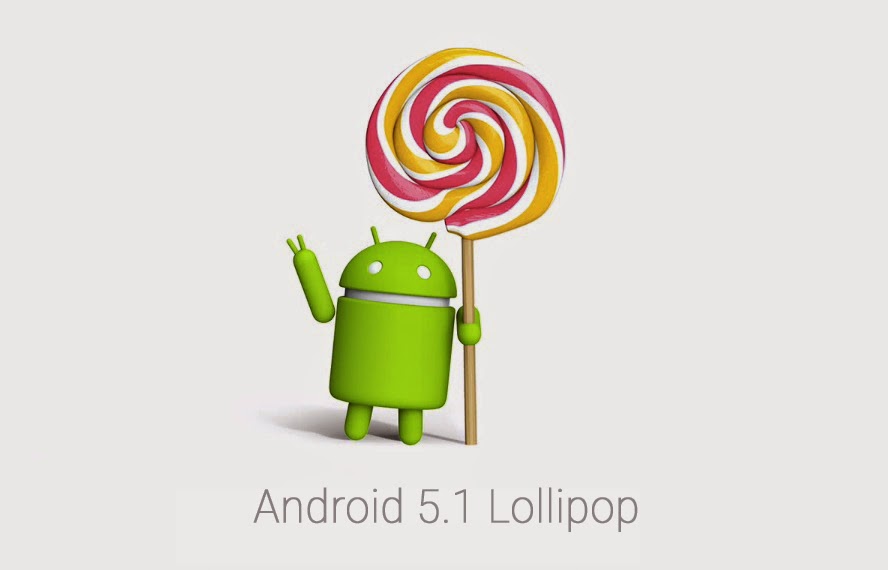 Extra Features.
The device would need to have at least 3500 mAh of battery, anything less wouldn't make it through a day of normal usage. Water proofing is not really of any interest to me, as I like to have charging ports easily accessible. The device should have NFC built in and QI wireless charging, as I have a charging pad that I currently use, which is highly convenient. The device should have Gorilla Glass 4 at least. Fingerprint scanner and heart rate sensors are also missable. 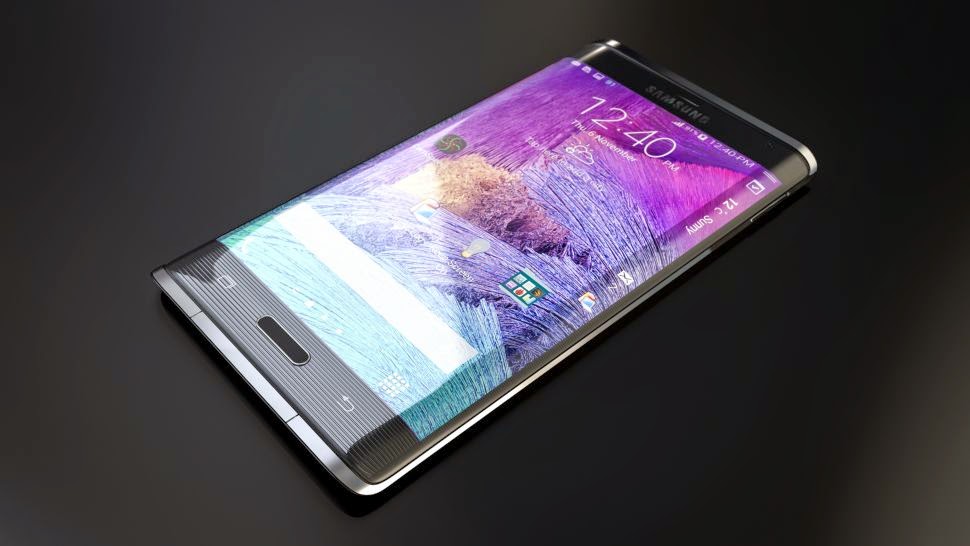 Overall this is the device I believe that I would love to use as my daily driver throughout 2015.
So, what are your thoughts? What do you think of my ideal phone? What would be your ideal Phone? Let us know in the comments below!
Posted by PerspecTech at 01:26